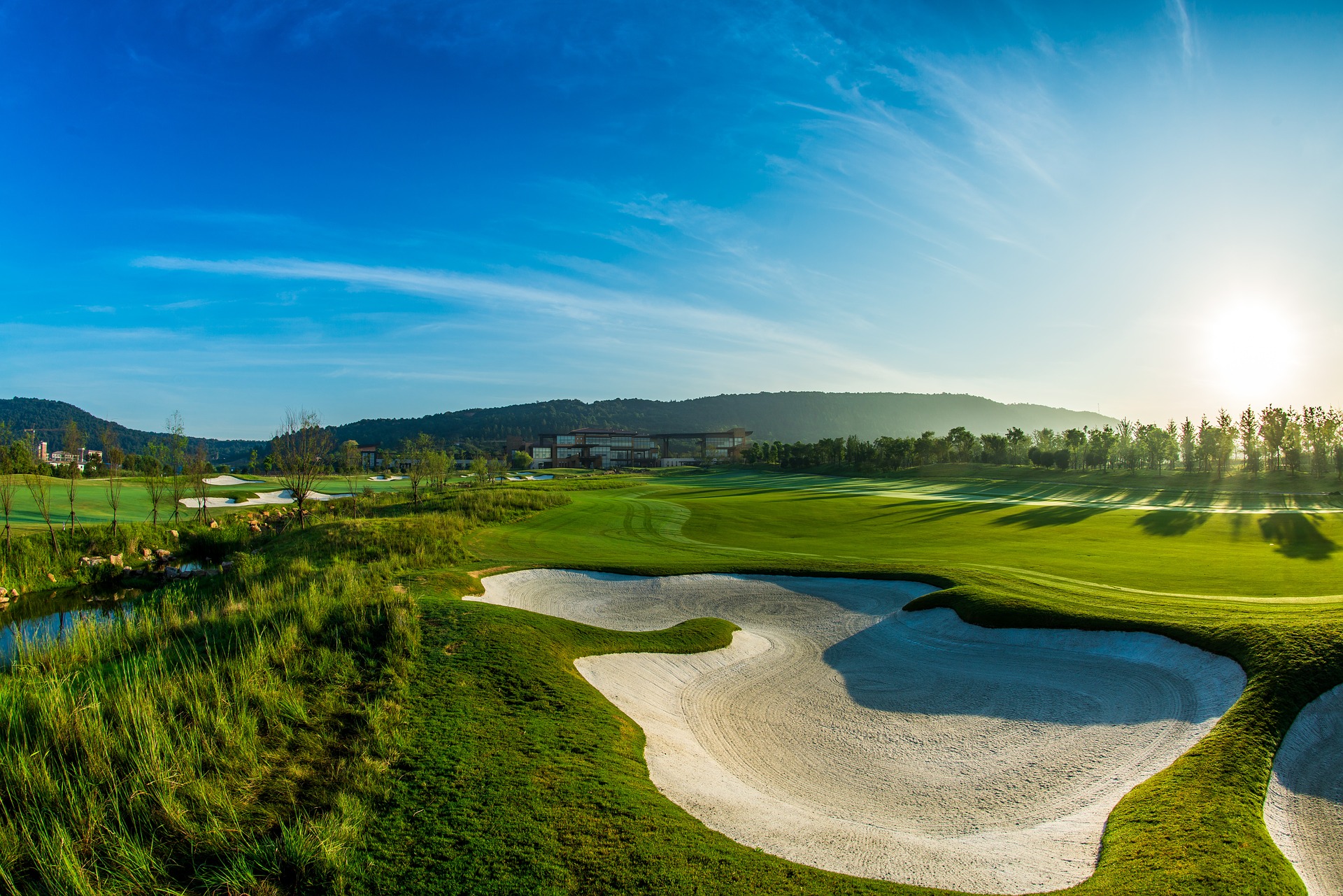 Part of the attraction for many golfers lies in the fact that there is such a strong social factor attached to the game. It is common for golfers to play 18 holes and then wind down in what is known to many golfers as the 19th hole – the clubhouse. Golf has long been considered as one of the sports where you can afford to go for a relaxing drink after the game – unlike with football or tennis, you haven’t done much running and muscle recovery times are shorter. When you don’t have those recovery times to worry about, a drink is less of a problem.

However, many people view the clubhouse as a bastion of sexism. There are some clubs which are “Members Only” and which do not allow women to join – therefore taking a place in the mind of many as a place where the player can go to be away from the wife and kids. How true this is really depends on the player, the club, and to a certain extent the wife and kids. One thing that is in no doubt whatsoever is that without the clubhouse, golf would probably be less popular among a number of amateurs.

Taking up golf is something that many people do for the social connections and for business reasons. Many a big business deal has been sealed at the end of 18 holes over a drink in the clubhouse. Golf will retain that aspect for as long as golf, people, and business exist. 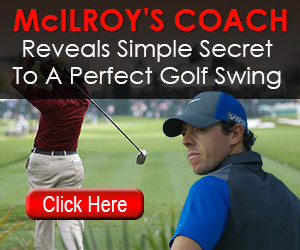